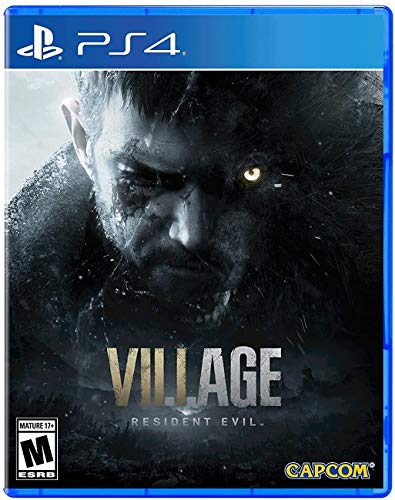 All New Resident Evil Experience - Picking up where Resident Evil 7 biohazard left off, Resident Evil Village is the eighth major installment in the flagship Resident Evil series Next Generation Technology - RE Engine paired with next-gen console power will deliver photorealistic graphics, bringing the shadowy village and its haunting residents to life. First-Person Action - Players will assume the role of Ethan Winters and experience every up-close battle and terrifying pursuit through a first-person perspective. Familiar Faces and New Foes - Chris Redfield has typically been a hero in the Resident Evil series, but his appearance in Resident Evil Village seemingly shrouds him in sinister motives. A Living, Breathing Village - More than just a mysterious backdrop for the horrifying events that unfold in the game, the village is a character in its own right with mysteries for Ethan to uncover 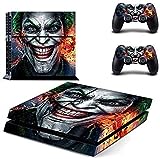