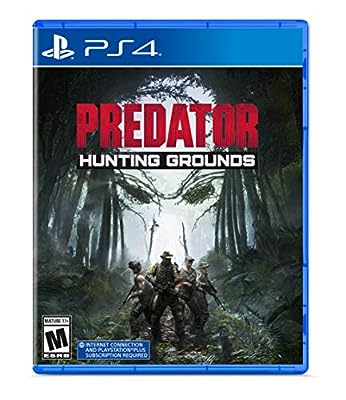 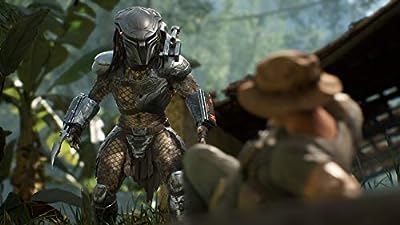 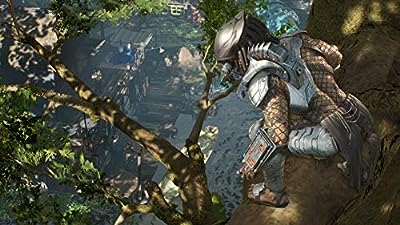 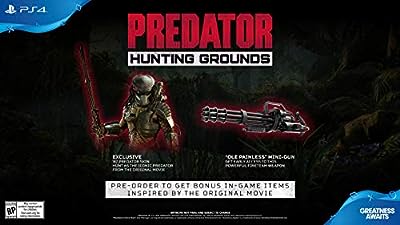 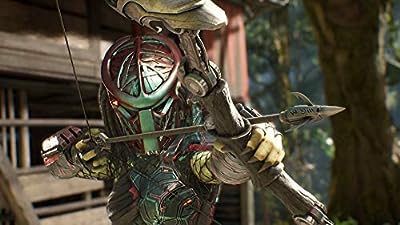 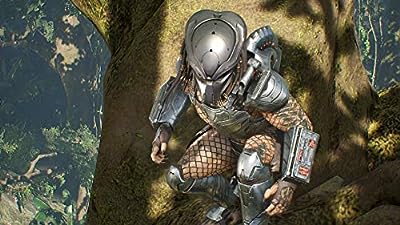 HUNT OR BE HUNTED: Predator: Hunting Grounds is an exciting online multiplayer shooter that pits man against Predator BE THE PREDATOR: Hunt down the Fireteam as the Predator, using deadly alien weaponry to stalk your prey GET TO THE CHOPPER: Play as member of a 4 person Fireteam to complete challenging missions and escape before Predator finds you HUMAN VS ALIEN WEAPONRY: As the Fireteam, access state of the art arsenal from sidearms to assault rifles, shotguns, grenades and heavy weapons; Or hunt with the Predator’s deadly tech including the shoulder mounted Plasma Caster, Combistick, Smart Disc, Wrist Blades, Yaujta Longbow and more Powered by Playstation Store
Do NOT follow this link or you will be banned from the site!
Cookies help us deliver our services. By using our services, you agree to our use of cookies. Learn More Accept