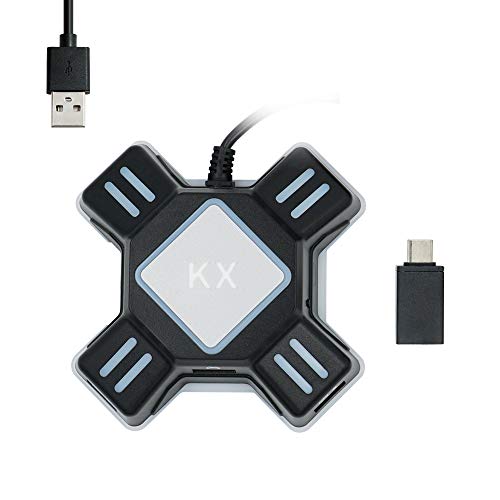 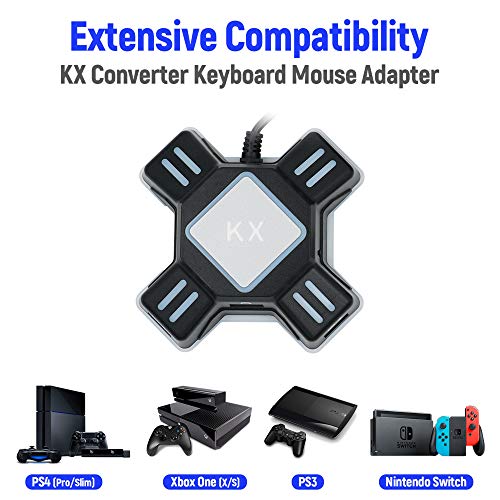 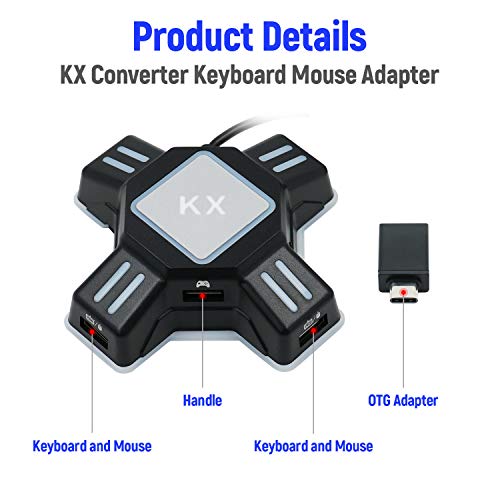 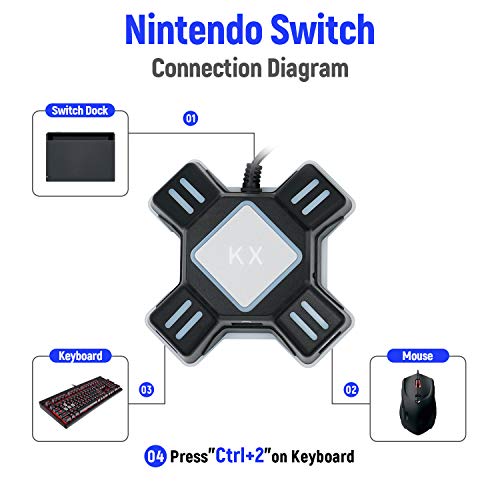 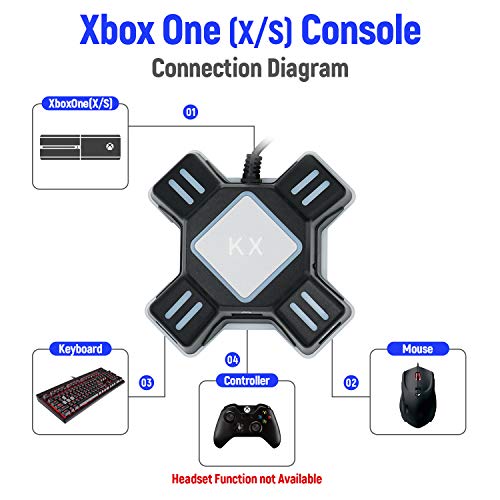 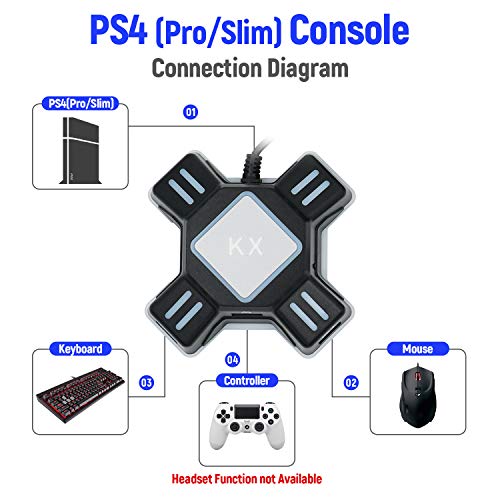 Allows players to enjoy games on different devices with USB keyboard and mouse. Allows to map the aiming, shooting, and moving camera functions in the FPS game (mouse has no function on the home screen). Compatible with PS4 / PS4 Pro / PS4 Slim / Xbox One / Xbox One S / Xbox One X / Xbox 360 / Xbox 360 Slim / PS3 / PS3 Slim / Switch (NOT Switch Lite) Compatible with most of the games. Support both standalone mode and network mode. Simply three steps to set it up and enter the game to play directly (please refer to the detailed tutorial on the user manual). 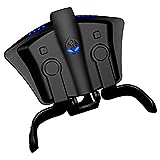 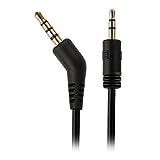 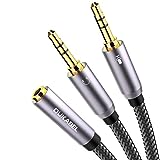 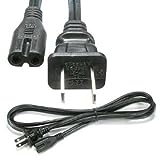