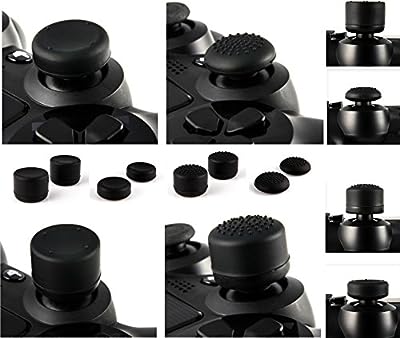 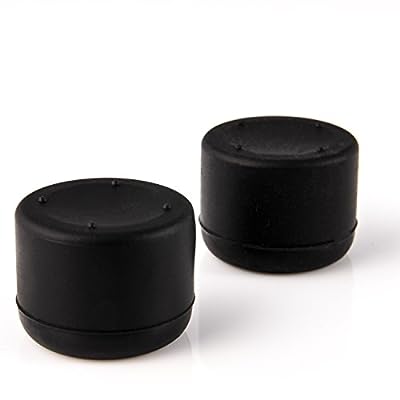 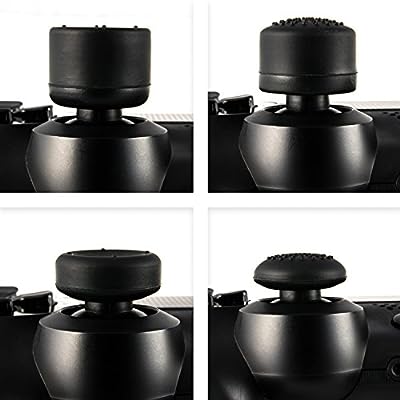 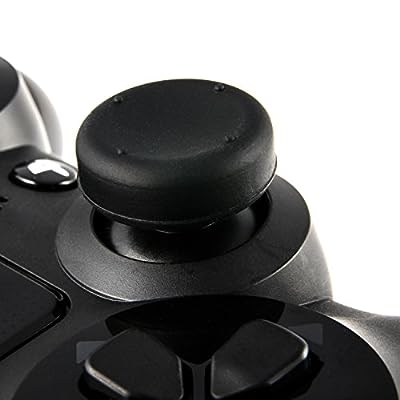 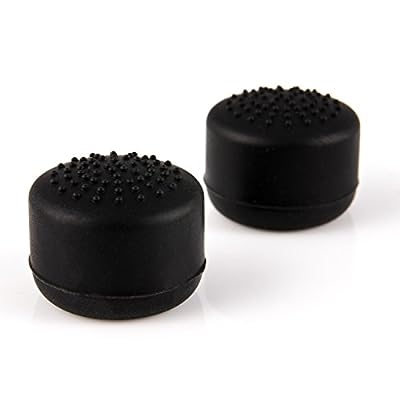 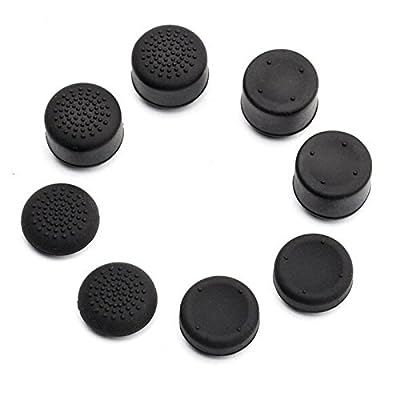 8 ANALOGUE XBOX / PS4 STICK THUMBSTICKS: This set contains 2 large dotted, 2 large non dotted, 2 small dotted, 2 small non dotted ENHANCED PS4 / XBOX THUMBGRIPS : Choose your set, mix and match the thumb grips to your gaming preference depending on the game. MULTPLE COMPATIBILITY : These thumbsticks work on all consoles that have a thumb stick such as Xbox One, Xbox 360, PS4, PS3 and many more, easily apply or remove in a matter of seconds with no tools and leaving no residue allowing you to swap between games. FIRST PERSON SHOOTER IMPROVEMENTS: With FPS games, accuracy and speed is vital, the taller grips can emphasise your movements to allow faster reactions = games won WORKS ON DAMAGED CONTROLLERS : Worn your controller rubber thumb grips out? Well why replace the controller when these will bring your controller back to new, works on damaged and undamaged thumbsticks. 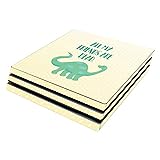 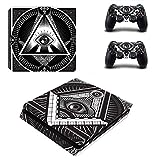 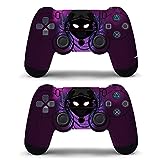 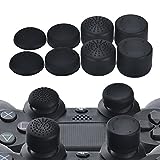 PlayStation Store Copyright © 2021. All rights reserved.
Powered by Playstation Store
Do NOT follow this link or you will be banned from the site!
Cookies help us deliver our services. By using our services, you agree to our use of cookies. Learn More Accept